Should COVID Masks Be Worn Outdoors?

Should COVID Masks Be Worn Outdoors? 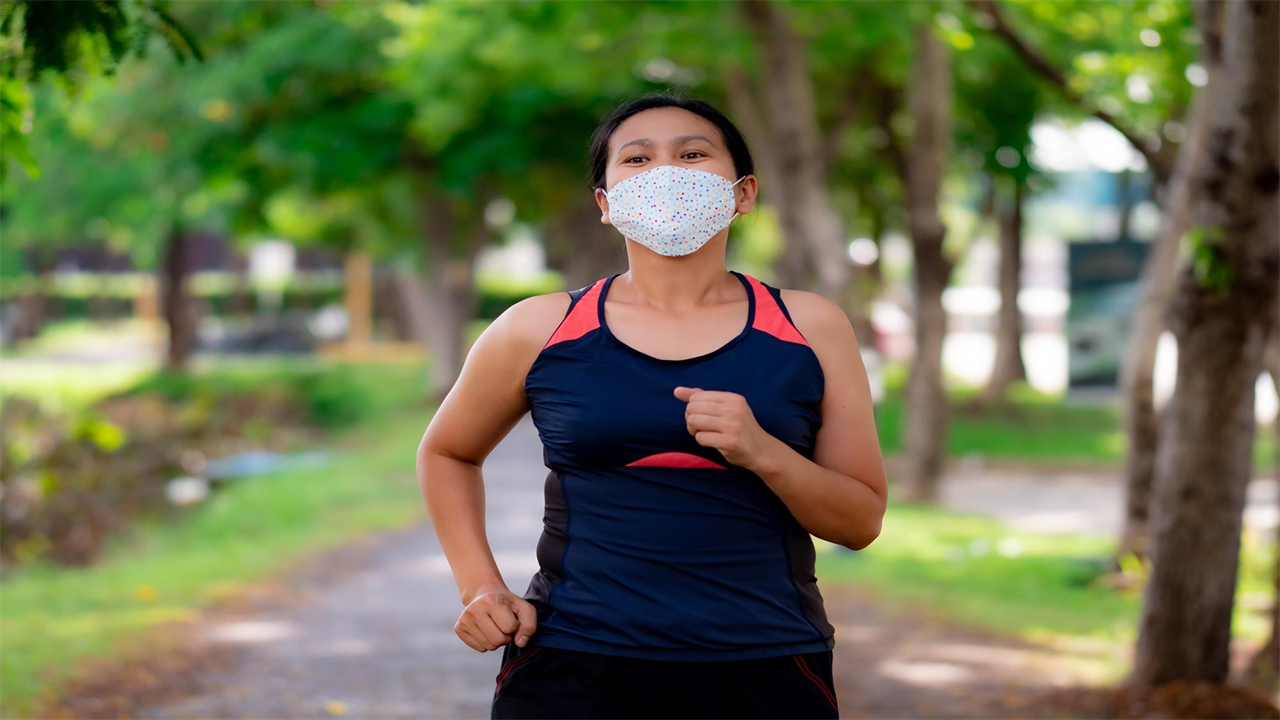 The wearing of a mask by the public, especially outdoors, remains controversial. But should masks be worn outdoors in some circumstances to reduce the transmission of covid-19 viruses – or should efforts focus on reducing indoor transmission where the risks are higher?

Experts are debating the issue today in The BMJ.

Babak Javid of the University of California at San Francisco and colleagues recognize that the risk of transmission of the covid-19 virus indoors is much higher than outdoors. They also do not support policies that require out-of-home masking when someone is alone or alone with members of one household.

But they argue that wearing masks outdoors, especially at large outdoor gatherings with long-term close interactions, should be normalized, as it can reduce the transmission of viruses and encourage wearing of masks indoors, where the risks are higher.

They say fears of increased transmission following massive protests in support of the Black Lives Matter movement were not realized, while the massive Sturgis Motorcycle Rally in South Dakota, USA, is believed to have sparked a massive superspreading-esque event .

One suggested reason for these differences is that the Sturgis Rally was associated with lower compliance with measures such as wearing a mask and physical distance that are associated with reduced transmission risk, they explain.

They also point to data from the US and Germany showing that regions with public mask mandates have had a lower impact of the virus, while countries with early acceptance of facial covers to the public during the pandemic also have earlier acceptance of a social norm reached.

In summary, they state that “wearing masks outdoors, especially at large outdoor gatherings such as sporting events or other environments where it will be difficult to maintain a physical distance for extended periods of time, can have a low but measurable risk of seeding a super spreading event – and normalizing mask-wearing behavior in general – will provide benefits in reducing risk during the pandemic phase of covid-19. “

But Dr. Muge Cevik of the University of St. Andrews and colleagues argue that outside transmission contributes very little to overall infection rates and that efforts should be focused on reducing indoor transmission.

There are no confirmed sizeable covid-19 clusters or “ superspreader ” events that have been outdoors only, they say. While the Sturgis Rally in South Dakota or the Rose Garden outbreak at the White House are often cited as evidence of outdoor-only superspreading events, these events had sustained and multi-day indoor components. For example, epidemiological research of the Sturgis Rally found cases related to restaurants and workplaces.

Given the low risk of outdoor transmission, recommendations or mandates for outdoor masking may seem arbitrary, eroding people’s confidence and sustained energy to participate in higher-yield interventions, such as using a mask indoors or staying at home when they are are sick, they write.

What’s more, a requirement for an outdoor mask “could serve as a discouragement from being out of the house, exacerbating social isolation.”

Equality concerns are also vital, they add, as people who have access to backyards or can afford private transportation to less densely populated areas can enjoy the outdoors unmasked, while many others cannot enjoy fresh air or unmasked without such privileges or resources. sports. settings where the use of masks outside is universally mandatory.

They believe that the public should be informed about the evolving scientific understanding of transmission mechanisms and encouraged to be most vigilant in indoor environments, noting that prolonged and close contact outdoors can pose a risk.

Ultimately, outdoor mask mandates may be popular in some settings, as they are among the most “ visible interventions ” designed to demonstrate decisive leadership, they write.

“However, these mandates do little to address real transmission risks or to address the outcomes of socio-economic inequalities and structural racism, causing a disproportionate number of the infections observed worldwide and consistent inequalities,” they conclude.

A linked article asks what we know about airborne transmission of SARS-CoV-2? The World Health Organization currently believes that viral transmission by aerosols, while possible for covid-19, is not the primary route by which SARS-CoV-2 spreads.

And in a linked comment, the BMJ’s patient editor explains why she wears a mask inside and out. “Wearing a mask doesn’t mean you are weak or cowardly. It’s a way to protect vulnerable people around you, ”she writes. “I have been vaccinated, but I wear a mask indoors or out in solidarity with those who are still vulnerable.”