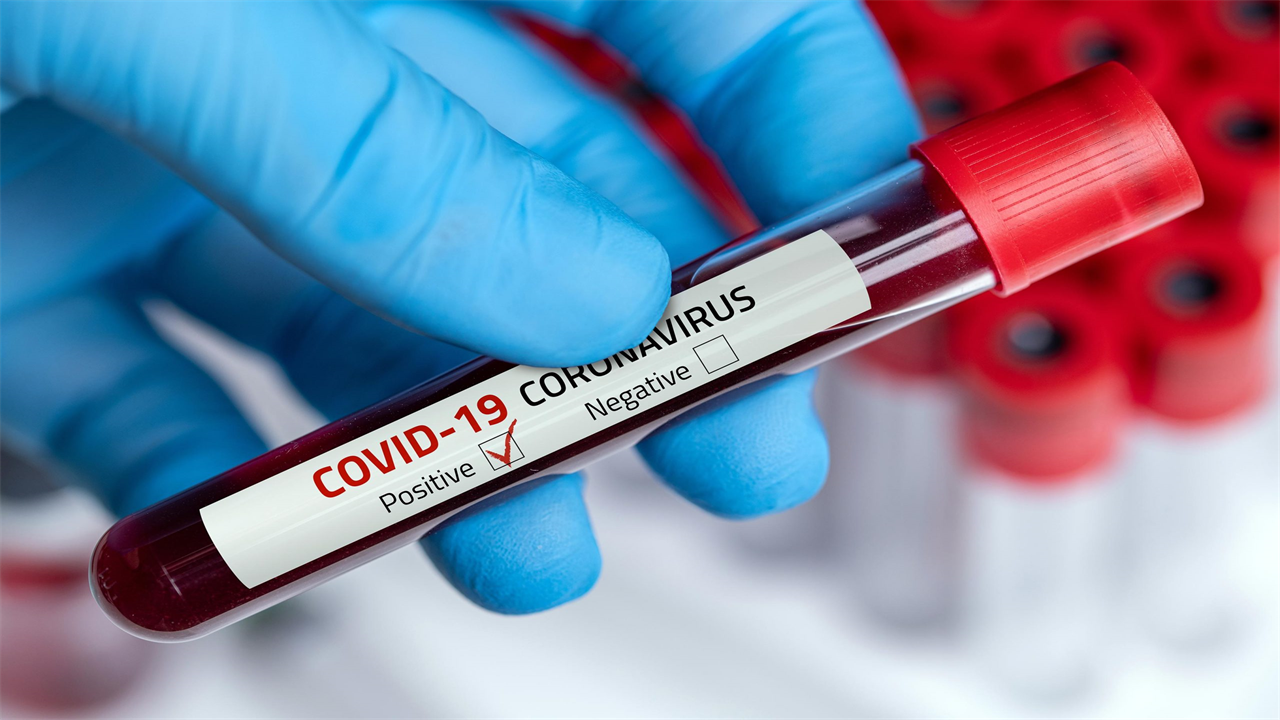 Since April 2021, more than 3 million people worldwide have died from COVID-19. Early in the pandemic, researchers developed accurate diagnostic tests and identified health problems related to worse outcomes. A clinical predictor of who is most at risk of hospitalization, ventilation, or dying from the disease has remained largely out of reach.

This week, researchers in mSphere, an open access journal of the American Society for Microbiology, describe a two-step prognostic test that can help predict a patient’s response to infection with SARS-CoV-2. The test combines a disease risk factor score with a test for antibodies produced early in the infection. It could be administered at the time of diagnosis to aid therapeutic choices before the most severe symptoms appear, the researchers said.

“You can predict with very high sensitivity that someone will have a serious case of COVID-19,” said Emily Sanders, a graduate student in the lab of chemical biologist Gregory Weiss, Ph.D, at the University of California, Irvine. . Sanders led the study along with Sanjana Sen and Kristin Gabriel, also graduate students in Weiss’s laboratory.

Most diagnostic tests look for antibodies related to the interruption of the virus. Weiss said the group initially planned to develop their own diagnostics, following the same strategy, but soon realized that many competing tests would be available soon. Instead, they focused on other, unexamined antibodies, which wouldn’t necessarily interfere with the virus or help the immune system fight the infection.

“Everyone else was looking for the good antibodies that neutralize the virus,” said Weiss, senior author of the study. “We didn’t see enough about antibodies that don’t help.”

Previous studies have predicted that the SARS-CoV-2 particle has more than 55 epitopes, or sites on the virus where antibodies can attach. The best studied epitopes to date are those found on the S or spike protein, but the virus has three other structural proteins, each with epitopes worth investigating, Sen said. list of antibodies that may correlate with a worse prognosis and ultimately target an antibody that attaches to epitope 9 on the N or nucleocapsid protein. The group also developed a tool that used data on factors such as age, gender, and pre-existing health conditions to produce a disease risk factor score (DRFS).

They tested their tool on a group of 86 people who tested positive for the coronavirus. Patients whose tests revealed the presence of epitope 9 antibodies were more likely to have long-term illness and worse outcomes than those without the antibodies. Of the 23 people in the study who had the antibodies associated with epitope 9, high DRFS predicted disease severity with sensitivity greater than 92%.

The test uses technology and tools readily available in testing labs, Weiss said. “Antibody detection is super easy to do,” he said, and a low-cost prognostic test could inform treatment decisions early in disease progression. The researchers found that the epitope-9 antibodies become detectable between 1 and 6 days after the onset of symptoms.

“We’ve all had friends and family who have been affected by this disease,” Weiss said, “and we wanted to do something that could be helpful, that could help the doctors who are being overwhelmed.”