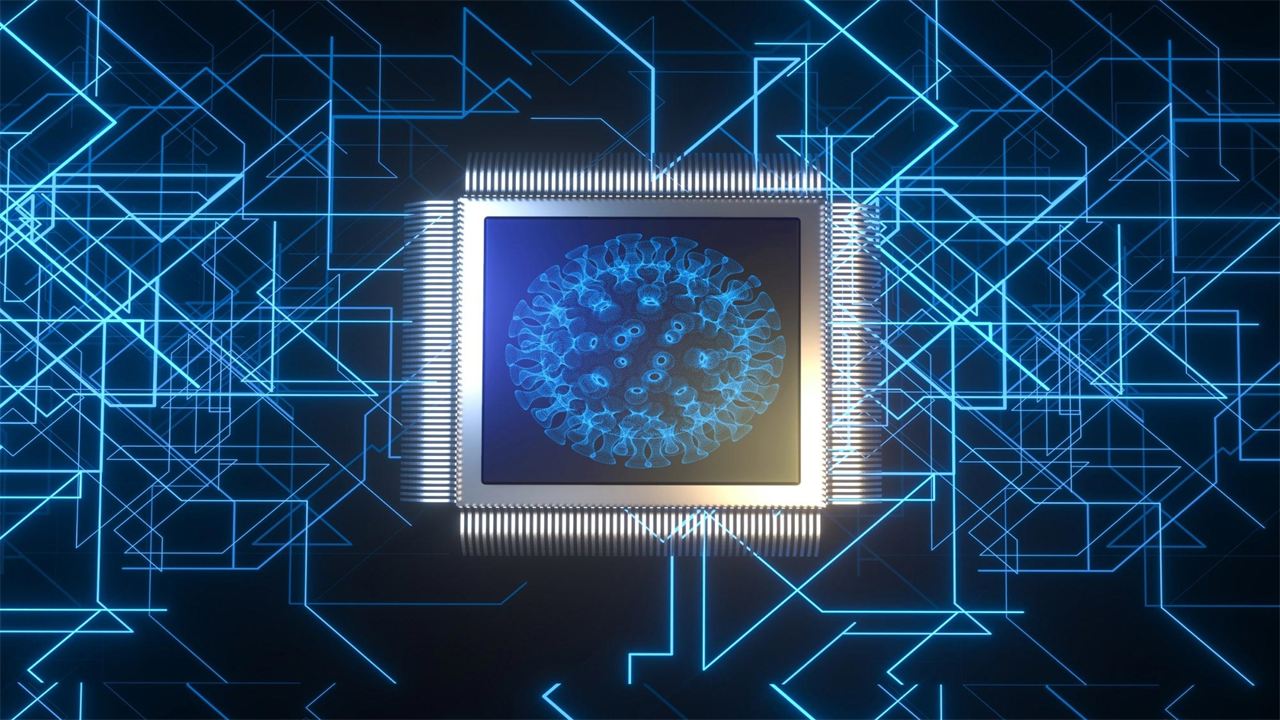 With an artificial intelligence (AI) method developed by researchers at Aalto University and University of Helsinki, researchers can now link immune cells to their targets and, for example, disconnect which white blood cells recognize SARS-CoV-2. The developed tool has broad applications to understand the function of the immune system in infections, autoimmune diseases and cancer.

The human immune defense is based on the ability of white blood cells to accurately identify disease-causing pathogens and initiate an immune response against them. The immune defense can remember the pathogens it has encountered before, on which, for example, the effectiveness of vaccines is based. Thus, the immune system is the most accurate patient record that contains a history of all pathogens that an individual has dealt with. However, this information has previously been difficult to obtain from patient samples.

“Although the role of T cells in the immune response against, for example, viruses and cancer is known to be essential, despite extensive research it is difficult to identify the targets of T cells,” said Satu Mustjoki, professor of translational hematology.

T cells identify their targets in a key and a locking principle, where the key is the T cell receptor on the surface of the T cell and the key is the protein presented on the surface of an infected cell. It is estimated that an individual carries more different T cell keys than there are stars in the Milky Way, making T cell target mapping with laboratory techniques cumbersome.

Researchers from Aalto University and the University of Helsinki have therefore studied previously profiled key lock pairs and were able to create an AI model that can predict targets for previously unassigned T cells.

“The AI ​​model we created is flexible and applicable to any potential pathogen – as long as we have enough experimentally produced key lock pairs. For example, we were quickly able to apply our model to coronavirus SARS-CoV-2 when enough such pairs were available, ”explains Emmi Jokinen, M.Sc. from. and a Ph.D. student at Aalto University.

The results of the study help us understand how a T cell uses different parts of its key to identify its locks. The researchers investigated which T cells recognize common viruses such as influenza, HI and hepatitis B virus. The researchers also used their tool to analyze the role of T cells that recognize hepatitis B, which had lost their ability to kill after the progression of hepatitis to liver cell cancer.

The study is published in the scientific journal PLOS Computational Biology.

A new life for published data with new AI models

“With the help of these tools, we are able to better leverage and better understand the already published comprehensive patient cohorts,” said Harri Lähdesmäki, professor of Computational Biology and Machine Learning at Aalto University.

Using the artificial intelligence tool, the researchers investigated, among other things, how the intensity of the immune response relates to the target in different disease states, which would not have been possible without this study.

“For example, in addition to COVID19 infection, we investigated the role of the immune system in the development of various autoimmune diseases and explained why some cancer patients benefit from new drugs and others do not,” reveals MD Jani Huuhtanen, a Ph. D. student at the University of Helsinki, about the upcoming work with the new model.